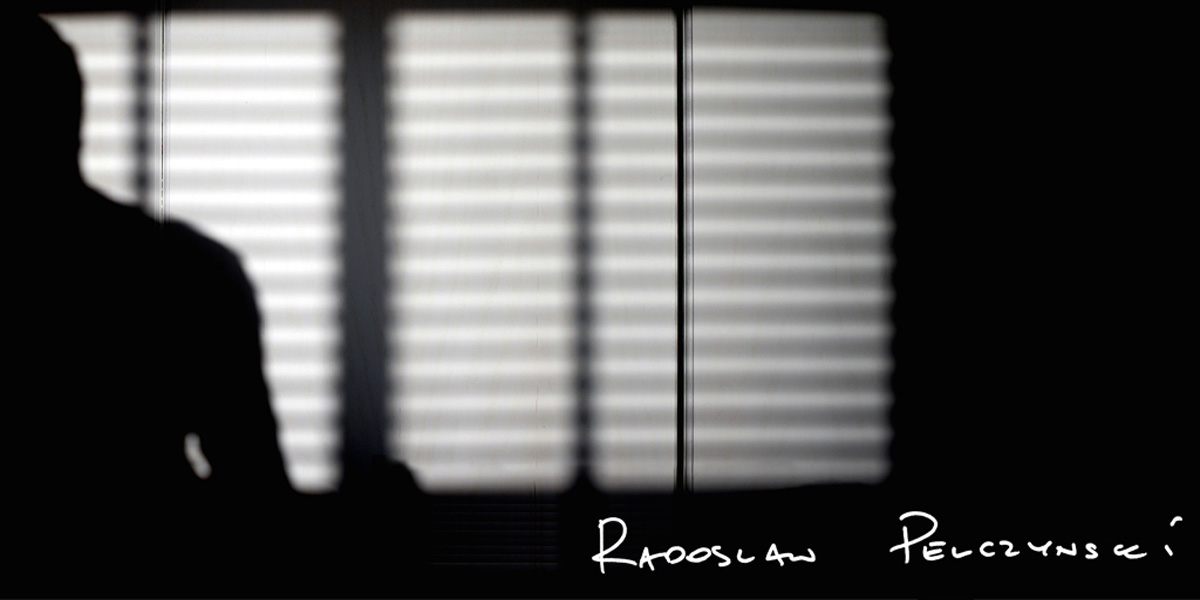 Radoslaw Pelczynski has nearly 25 years of experience in the Film and TV Production Industry. He was educated at the world-renowned Polish National Film, Television and Theatre School in Lodz. Throughout the duration of his career, he has worked with numerous production houses and broadcast networks, including (but not limited too): BBC, TVN, NBC, ABC, TVP, CANAL +, ZDF, CBS, FOX, TF1, EUROSPORT, DISCOVERY CHANNEL, NATIONAL GEOGRAPHIC, ARTE, CNN, CANAL VASCO, RTL.

Radoslaw Pelczynski worked as a Producer, Director and Cinematographer making high profile feature movies, video clips, commercials, documentaries and corporate movies. He has worked as an OBVAN Vision Mixer for prestigious music concerts and as a Director for TV Shows. He has travelled extensively around the world which has broadened his perspective and influenced his work accordingly. He boasts an impressive art collection and enjoys working with and supporting young artists. Radoslaw has a keen eye and impeccable taste. His love and enthusiasm for art and music combined with his passion for his work make him an interesting and lively character to interact with. Film Production and the Arts runs in Radoslaw’s family, hence he has immersed himself in the industry from a very early age.